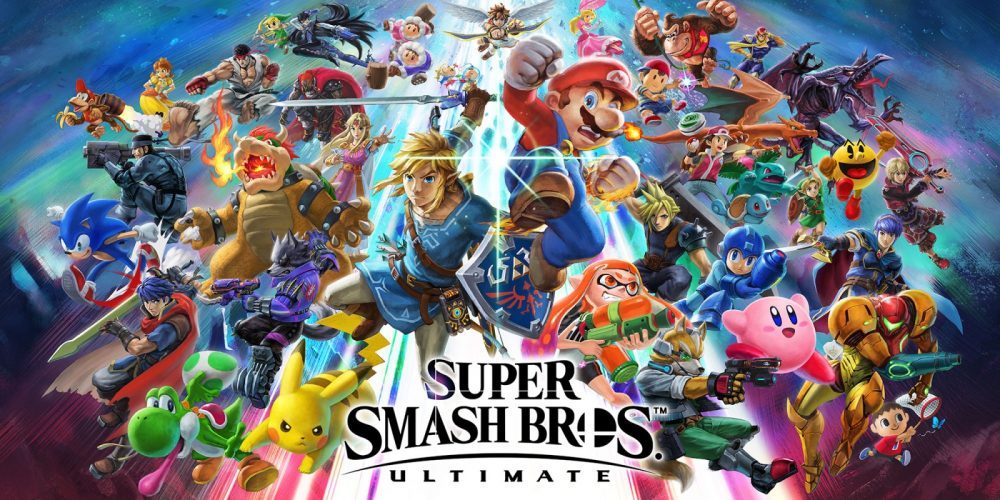 Nintendo has brought support for its Labo VR goggles to another flagship Switch game. Super Smash Bros.Ultimate now gives its players a way to watch and play certain matchups in virtual reality by using the craftable VR goggles from a recent Nintendo Labo kit.

Nintendo Labo offers a look at how the Switch’s more unique features can be put to creative use to create some non-traditional game experiences, and rolling out Labo Kit support for its first-party games is another way the company is highlighting those potential uses.

Nintendo’s foray into console-powered VR launched last month as a standalone experience that, with a little cardboard and specialized lenses, lets Switch owners transform their console into a VR headset. It has since brought VR modes to popular Switch games like Super Mario Odyssey and The Legend of Zelda: Breath of the Wild, but the Super Smash Bros. Ultimate VR mode is a bit more of a surprise launch.

Starting today, players that own that game and a VR Kit can play Smash in VR, though Nintendo notes that this only includes playing single-player matches or spectating CPU matches across select levels.

Shortly after the launch of its first Labo kits, Nintendo announced that the steering wheel setup would be compatible with Mario Kart 8 Deluxe and said support for more games was on the way. What makes Labo VR different, however, is that Unity has recently announced that its game development engine supports Labo VR, meaning game devs can use the resources on Nintendo’s developer portal to create their own projects for the kit. 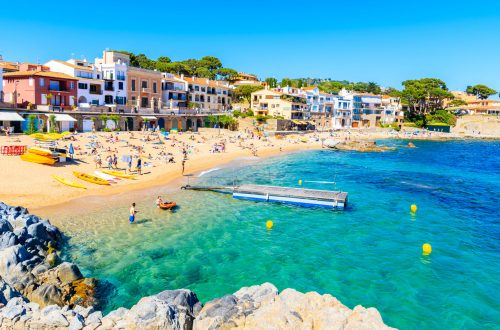 Advantages of buying a hotel in Spain 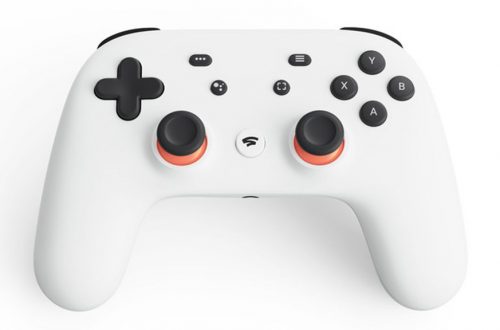