Angvik is a platform action game set in a joyful but unforgiving land. The castle has been taken over by a barbarian and no one else has the courage to confront him, so take up your father’s gear and set off on a wondrous journey! And you’re not alone: you’ll find many birds and items to aid you along the way, and you’ll encounter all sorts of creatures to fight as well. But watch your step! You have only one life, so if you die, you stay dead.

A game by Alastair John Jack, music by Johan Hargne. 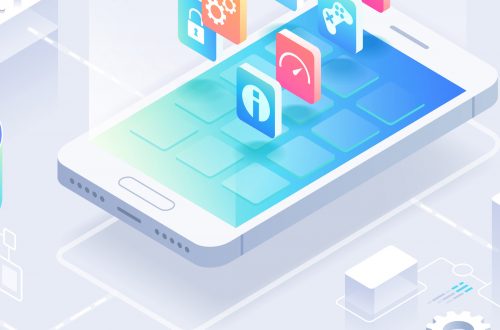