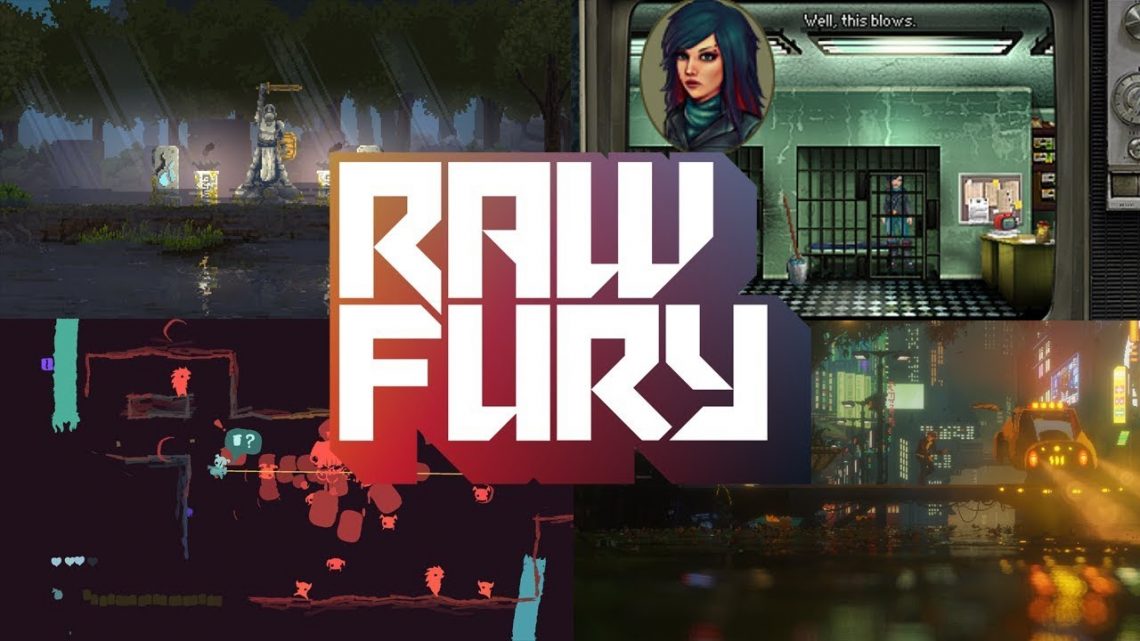 Indie publisher Raw Fury has purchased the rights to the Kingdom franchise from creator Thomas van den Berg for an undisclosed fee.

The kingdom-building simulation title was the first game published by Raw Fury, and has spawned two sequels including a reworked version of the original and a proper follow-up called Kingdom: Two Crowns.

The series has sold over 4 million copies to date, but after spending the best part of a decade working on the franchise van den Berg is looking to step away and explore new frontiers.

With that in mind, the developer has sold the rights to Raw Fury so the series can continue. It’s a deal that works well for both parties, with Raw Fury co-founder Gordon Van Dyke having played a key role in developing the series, initially helping out with design and balancing, before taking on the mantle of game director and designer on Kingdom: Two Crowns.

“The first pixels of Kingdom I put on digital paper around 2011, it’s been a long and interesting time working on something so dear to me,” commented van den Berg. “But now, I’d like to continue challenging myself and explore different kinds of projects.

“And whereas most Kingdoms don’t last long, the Kingdom series deserves to go on. For that, it’s great that Raw Fury has been so deeply involved in the game for so long, enabling them to take the series somewhere I never could.” 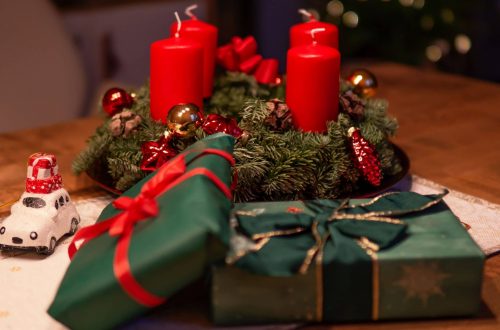 Gift Ideas for Your Business Partners