The development of a high-quality application requires the development of many nuances. A good game can quickly spread among users, so that without significant financial costs the client achieves the desired result. The creation of games for mobile phones goes through the following steps:

More about stages of game development

The prototyping phase involves writing heaps of small prototypes that express some part of a future game. For example, you have an idea of a classy management for a character that will become the main piece. You take and do on cubes heels of implementation options, make sure that the idea is valid / bad, continue / stop development. The essence of this stage is to check all your assumptions in the shortest possible time and, if lucky, find new ideas.

During pre-production, a large prototype is made, the so-called vertical cut of the future game. If we take platformer as an example, then the vertical cut will be one or two levels with a maximum of the final mechanic. Such a demo version without continuing. By this time, the overall style of the game should be chosen, the graphics and sounds may not be final, but they should be close to that. For some games and teams, the vertical cut is poorly suited and a horizontal cut is made instead – the entire game from start to finish with the minimum possible means. In this case, you immediately get the finished skeleton of the game, you can pre-run into the pitfalls that you cannot see on the scale of one level.

Production is the stage during which the main work is performed. At this point, you already know exactly what, how much and how you are doing. In this phase, plans cannot be changed; all experiments should have been done earlier. Of course, it may turn out that, despite all the efforts, the game does not add up after months and years, in such cases the development process is rolled back a step or two. For example, this was the case with Prey, Overwatch and Rainbow Six Siege.

During the beta test, the game is already there, only the main and with unfinished content. At the beta test stage, once again, all assumptions about the outsourcing mobile game design are checked, the game is polished and made “fun.”

A soft launch is essentially an open beta test, but in the context of mobile phones and social networks, players may not even know what game they are playing. In mobile development, the practice of launching games in small markets under a different name is popular. For example, in New Zealand with other icons. This allows you to give the game in the hands of real users, but in the case of failure does not spoil the reputation of the company. During this stage, the buttons in the interface are shuffled, they are having fun with A / B testing, and generally try to evaluate the possible results from a full release. If the predictions are sad, then the game can be buried in order not to waste money on promotion.

You can also use some mobile game development services if you want to make the process easier for you. With the release, everything is clear, publish, advertise, row money. On small projects, the stages may be more blurred, but in any case it is useful to have milestones when the game is brought to working condition with a new set of features. If there is a clear vision and experience, then you can immediately move to the release, but this is rare.

With regards to the economy of the game, it should be described at least in general terms by the middle of pre-production. Monetization cannot simply be taken and stuck to the game; all mechanics must support it. For example, you have decided that you will make free to play game. If you sell hats, all those who buy hats should be able to show off to other players. 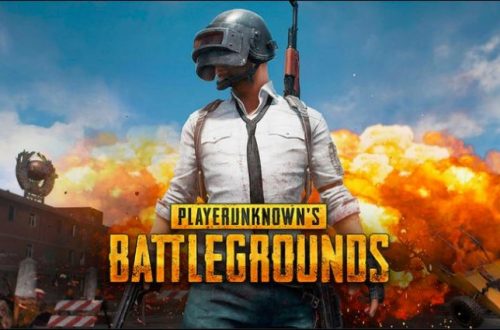