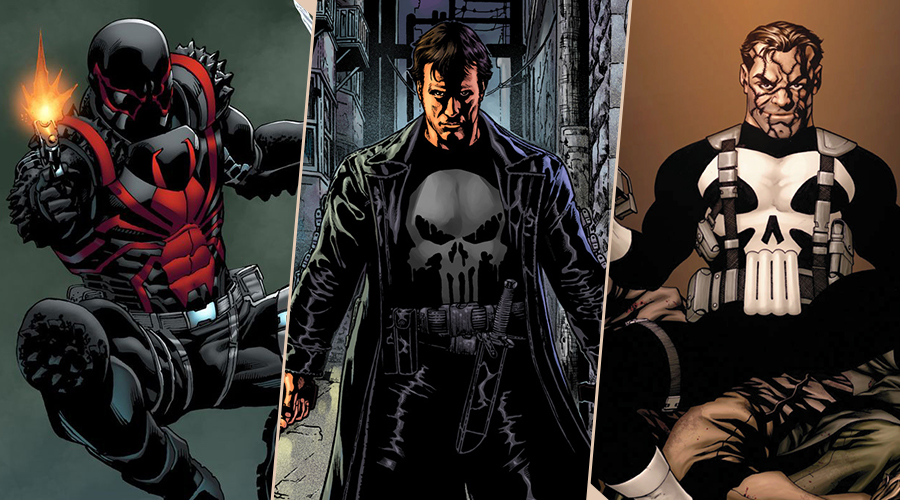 You’re an honest-to-goodness, law abiding citizen. You don’t lie, you don’t steal, and you most certainly don’t kill. Like most people in society, you behave according to an ethical moral code which forbids any sort of reckless, deviant behavior.

But when it comes to video games, that code is temporarily deactivated, and another, largely contradictory set of rules emerges: As Kara, you stole the bus tickets in Detroit: Become Human, and proceeded to lie about having found them. As Spyro the dragon, you routinely set flocks of sheep on fire. And as Garrett the master thief, you picked pockets and swiped valuables without a moment’s hesitation.

A curious observer might conclude that what’s occurring here is a form of cognitive dissonance which has little mental discomfort attached. In fact, a good majority of us enjoy these games tremendously. But why?

1. The thrill of misconduct

“What is locked, can be opened. What is hidden, can be found. What is yours, can be mine.”

Morally gray protagonists are fun because of the chaos residing within them. They give us a chance to indulge in our more destructive capacities without the guilt that would ordinarily follow were we subscribing to a more virtuous, socially ordained set of ethics. It’s not just liberating, it’s exciting.

Through clever use of first-person perspective and meaningful hand animations, Ion Storm’s Thief: Deadly Shadows convinces us we are accomplished criminals whenever we pick a lock. We are rewarded for similarly dishonorable acts: stealing loot, resisting arrest, betraying the organization we’re supposed to be working with, and neutralizing enemies (or knocking them unconscious) to clear the path ahead for easier, risk-free navigation.

2. The paradox of dualism

“People will always believe in monsters. It’s easier than accepting their own darkness.”

One character who exemplifies this shift is military doctor-turned bloodsucker Jonathan E. Reid. In Vampyr, he has to grapple with the desire to murder the very innocents he once swore to protect, and Dontnod is eager to amplify the conflict. As players, we are deliberately encouraged (though not forced) to ‘feed’ on NPCs as a means of acquiring a huge XP reward.

Unsurprisingly, the Life is Strange developers include story-altering consequences for succumbing to temptation, but humor players by leaving enough room for moral justification: vampires kill to survive. It is in their nature, just as it is in the nature of the scorpion to sting. Therefore, what ultimately draws us to Dr. Reid is his paradoxical existence-he is both sinner and saint; one step shy of villain, yet not pure enough to be a champion of good; a depraved beast that clings desperately to the last embers of its humanity.

We can show mercy for Dr. Reid’s condition while simultaneously renouncing his sinful indulgence. Were he a typical hero-one whose morals never stray from the boulevard of integrity-the personal struggle to resist evil would be comparatively nonexistent, and, arguably, less profound. 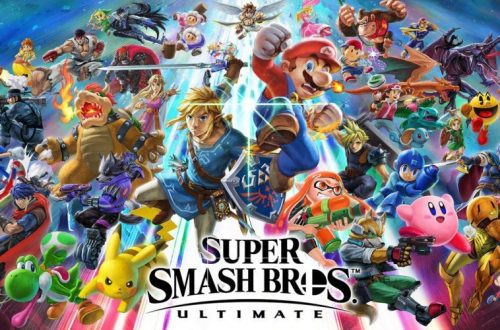