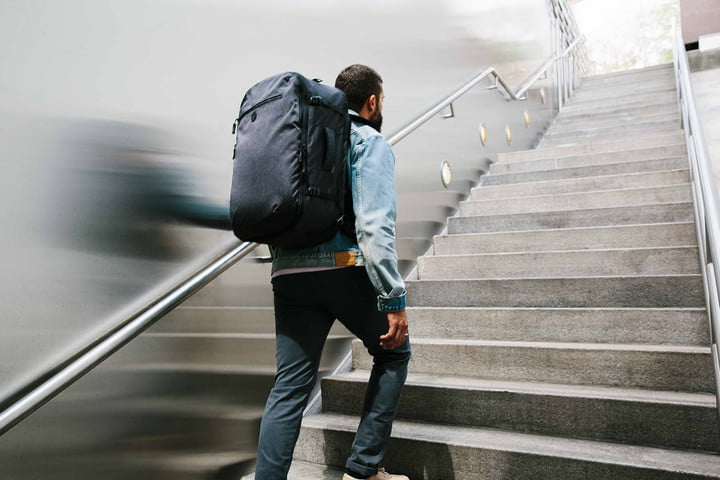 Even the most dedicated gamer has to leave home on occasion. Of course, traveling doesn’t necessarily mean that gamers have to leave their systems behind. With the right travel gear, the ultimate gamer can stay connected to their favorite titles without putting any equipment in harm’s way.

An armored gaming backpack is essential for traveling with any type of game system, whether it’s a console, laptop computer or portable handheld device.

It’s nearly impossible to find a gaming backpack that offers all of the features. The models that come closest, though, include:

The perfect gaming backpack will vary depending on the features that matter most to each person. Any of these three options, however, should work well for most gamers.

Today’s best games require internet access that connects players with each other. Without a reliable internet connection, individuals get stuck playing against the computer, which isn’t nearly as fun, especially for people who like to talk trash while taking down their virtual enemies.

Some gamers assume that they can use their smartphones to stay connected while traveling. That’s true most of the time. Depending on the carrier though, using a smartphone as a hotspot that streams a lot of data can get expensive quickly.

The situation becomes even direr when gamers discover that their wireless plans don’t cover as much area as they think. AT&T has a network that covers 82 percent of the continental United States. Verizon covers about 81 percent. T-Mobile covers nearly 59 percent. Sprint covers a rather pathetic 29 percent. In other words, huge geographic areas don’t have the coverage needed to play mobile games.

Owning a portable Wi-Fi hotspot card can make finding a network easier. Some of the best options include:

Video game developers spend so much time making their products sound good that they hire professional actors to play the voices of characters. A typical pair of earbuds does not do justice to the amount of care that developers put into their games.

Dedicated gamers who want to block out the real world so they can concentrate on virtual worlds need sturdy, noise-canceling headsets that travel well.

The best headsets usually cost $200 or more, but they’re worth the investment.

Headsets that won’t disappoint include: 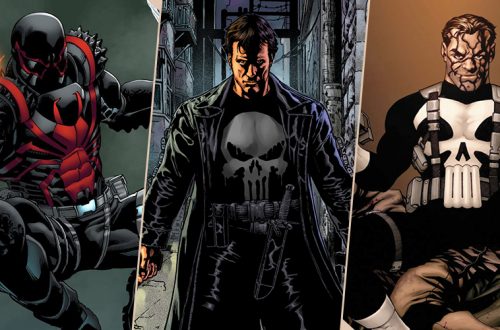 Anti-Heroes In Video Games: Why It’s Fun To Be The Bad Guy 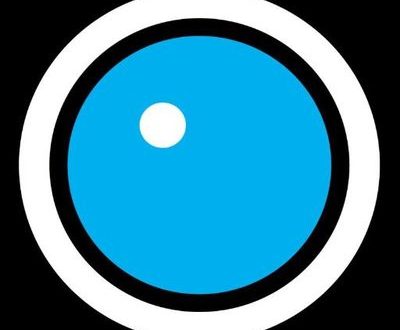 Get a job: Harmonix is hiring a Senior Server Engineer