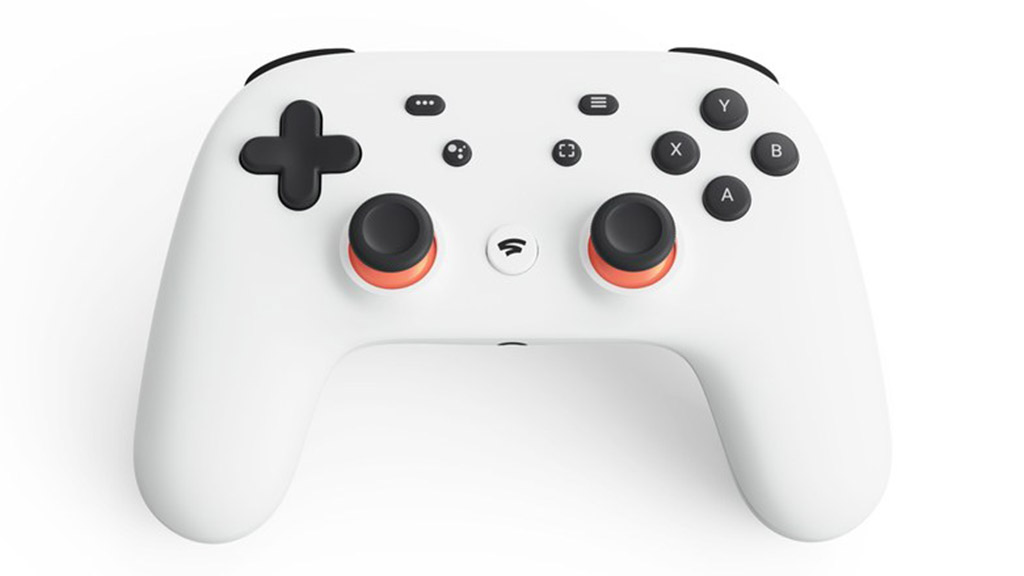 Ubisoft has claimed porting its games to Stadia won’t break its bank for now during an earnings call, that also posted dwindling sales despite The Division 2 being reportedly one of the best-selling games of 2019 so far.

Head honcho and Ubisoft CEO Yves Guillemont told investors that the extra R&D cash required to successfully port an existing game to Google’s cloud gaming service is “not that high.” However, he admitted that those costs might go up in the future.

“The extra cost to port, to make sure the games work well on Stadia is not that high. It’s part now of our pipelines and we have a good relationship with Stadia to make sure it is profitable for us,” he said. “Now we are not speaking about 2.0 types of games that will need more work and this we will see more in the future action.”

How high is “not that high” exactly remains unclear. Meanwhile, for consumers to access Stadia this year it’ll cost $129/£119 for the Founder’s Edition, which will include a Chromecast Ultra, a limited edition controller and a three-month Stadia Pro subscription. Players will have to pay for individual games on top of that subscription, though Ubisoft has also confirmed it plans to offer its upcoming Uplay+ PC subscription service on Stadia next year.

Elsewhere in the call, Ubisoft admitted its sales for first fiscal quarter were down 9.2 percent year-on-year, having made $408.3 million. It’s now putting its eggs firmly in Stadia’s basket and banking on the success of video game streaming having previously announced that six of its games will be launch titles when the service goes live in November. These include Assassin’s Creed Odyssey and The Division 2 – the latter of which Ubisoft claimed was the best-selling game globally in the first half of 2019 during the earnings call.How Do Google Stadia Change the World?shareShareAutoplay setting: On4:03Google isn’t the only company flirting with gaming in the cloud. Microsoft’s Project X Cloudwas a key part of its E3 2019 presentation, while PS4 remote play has been around for a few years and recently added functionality to stream to iOS devices.

Our own Janet Garcia believes that while the industry might be shifting towards entertainment and subscription services, Stadia won’t be replacing traditional consoles completely. You can watch her expand on that in the video above. 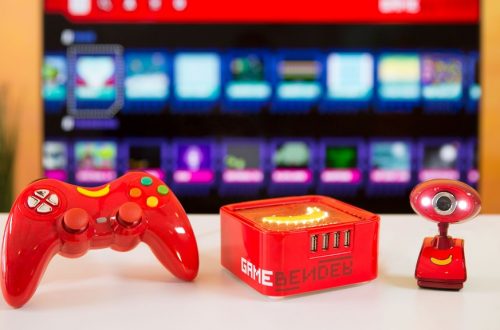