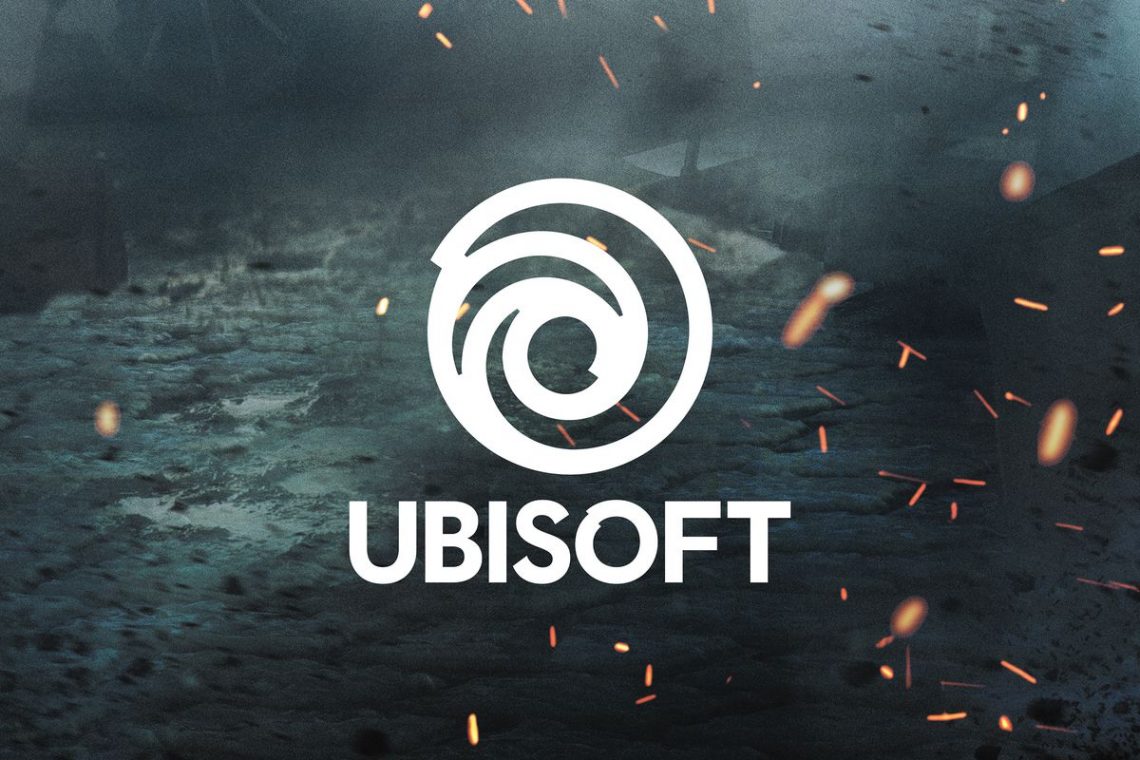 We truly are in the midst of a streaming service revolution. For better or for worse, all of your favourite games are now digitally held by certain paid entry service models like Xbox Game Pass, EA Access, Google Stadia and in this case, Uplay+.

As we reported back during E3, Uplay+ is Ubisoft’s streaming service that will cost £12.99 a month and afford you most of the studio’s back catalogue, with future games included in the price too as and when they release. Subscribers will also be able to access future games early and be involved in beta’s before they release.

If you liked what you saw of Watch Dogs Legion at E3, you best believe its included with Uplay+, alongside Ghost Recon Breakpoint too. It also appears that subscribers will be offered the ‘deluxe’ or ‘gold’ editions of games within the service rather than just the standard experience, which is a nice touch.

Today Ubisoft has revealed the full launch lineup for Uplay+, a whopping 108 games from their past, present and future that should delight fans of the AAA studio. You can check the particulars out for yourself here and make up your own mind on the value of Uplay+.

It’s unclear at the moment whether this means Ubisoft will be pulling their games from other services like Game Pass and Stadia as part of this deal – I can envision a terrifying future where power grabs are made for popular games between services – meaning that on top of your console you’re going to be paying for a number of subscription services just to play the latest pass-exclusive titles, which is not exactly consumer-friendly or good for your wallet.

For now, if you’re a Ubisoft fan who worships the very ground they walk on – it’s not a bad deal if you were planning to buy each subsequent Ghost Recon, Far Cry and Assassin’s Creed game anyway, especially considering the bumper back catalogue you’ll receive for signing on, which reaches all the way back to classics like Prince of Persia, the original Far Cry and uh… Petz Horsez 2. There’s a free trial starting in September too if you’re keen to poke around before you pull the fiscal trigger. 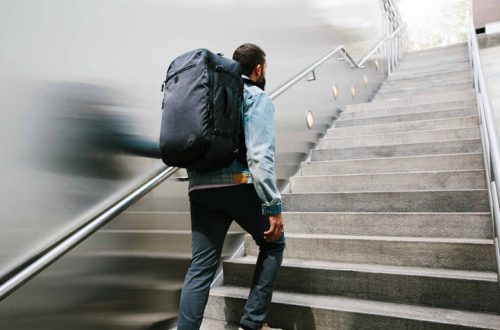 Travel Gear for the Ultimate Gamer 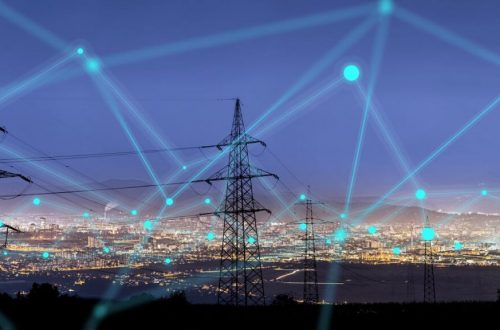