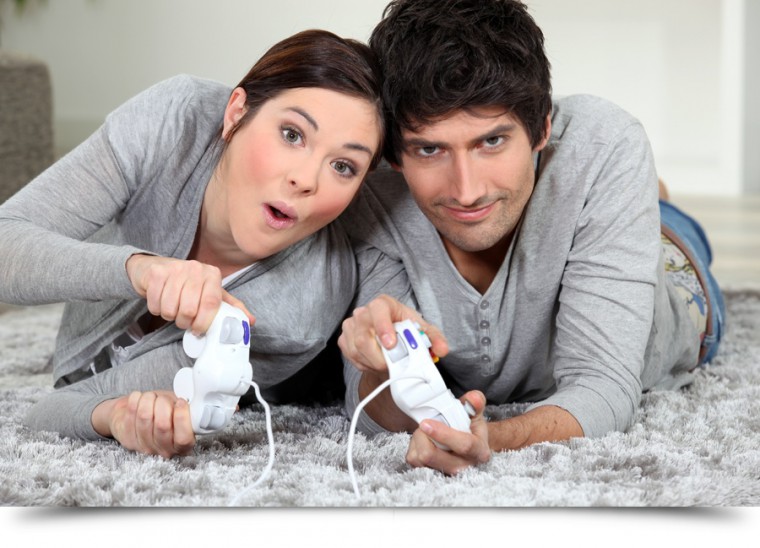 The way that people meet romantic partners has changed a lot over the last couple of decades. Instead of going on blind dates set up by friends, about 36 percent of women and 56 percent of men meet potential partners on dating apps.

For many of these people, technology continues to play an important role in how they date. Video games, for instance, have become acceptable first-date activities. That shift isn’t particularly surprising considering that game developers now create more titles that target both men and women.

Anyone preparing for a first date has to wonder which video games are appropriate for the occasion. While the right decision depends on the personalities of the singles involved, there are several video games with features that make them excellent for getting to know new people.

Nintendo markets “Wii Sports” as a game that’s “fun for everyone.” Statistics back up this claim. More than 50 percent of video game players say that the difficulty of “Wii Sports” is just right.

The game works well on first dates because it offers a two-player mode that lets people compete against each other. “Wii Sports” also has a lot of diverse games, so it’s easy to find something that both people will enjoy. Some of the best games that come with the “Sports” bundle include:

The good-natured competition of “Wii Sports” encourages daters to learn more about each others’ personalities. It’s like playing putt-putt or bowling, but no one has to pay outrageous prices for refreshments.

More than 84 percent of video game enthusiasts own “Guitar Hero III: Legends of Rock.” More than 54 percent say that the game’s difficulty is just right.

The opportunity to play classic songs together, however, is what makes this game an awesome option for a first date. Songs that come with “Legends of Rock” include:

These are fast-paced, catchy songs that get hearts pumping.

“Legends of Rock” also captures the fun of competition. Plus, up to four people can play the game at once. That makes it a terrific game for double first dates.

Other than a new paramour, few things are as cute as cartoon animals that act like humans. Why else do people go crazy for characters like Mickey Mouse, Fievel, and Thumper?

“Animal Crossing” feels a lot like “The Sims” in that it has an open-ended plot that lets characters interact with each other. The big difference is that players get to choose anthropomorphic characters. Also, the game follows a real-world calendar that celebrates holidays like Halloween and Independence Day.

Not surprisingly, “Animal Crossing” gets great reviews from players. More than 73 percent of players give the game four or five stars.

Since “Animal Crossing” doesn’t have a plot with an ending, first dates can last as long as people want. If things aren’t going well, they can bail within an hour. If things go really well, they can keep playing all night.

Video games aren’t the right option for every first date. People who decide that they want to play video games as they get to know each other, however, better choose the right titles. Otherwise, they could face an evening of boredom or, perhaps even worse, sniping each other in a frustrated attempt to win first-person shooter games.