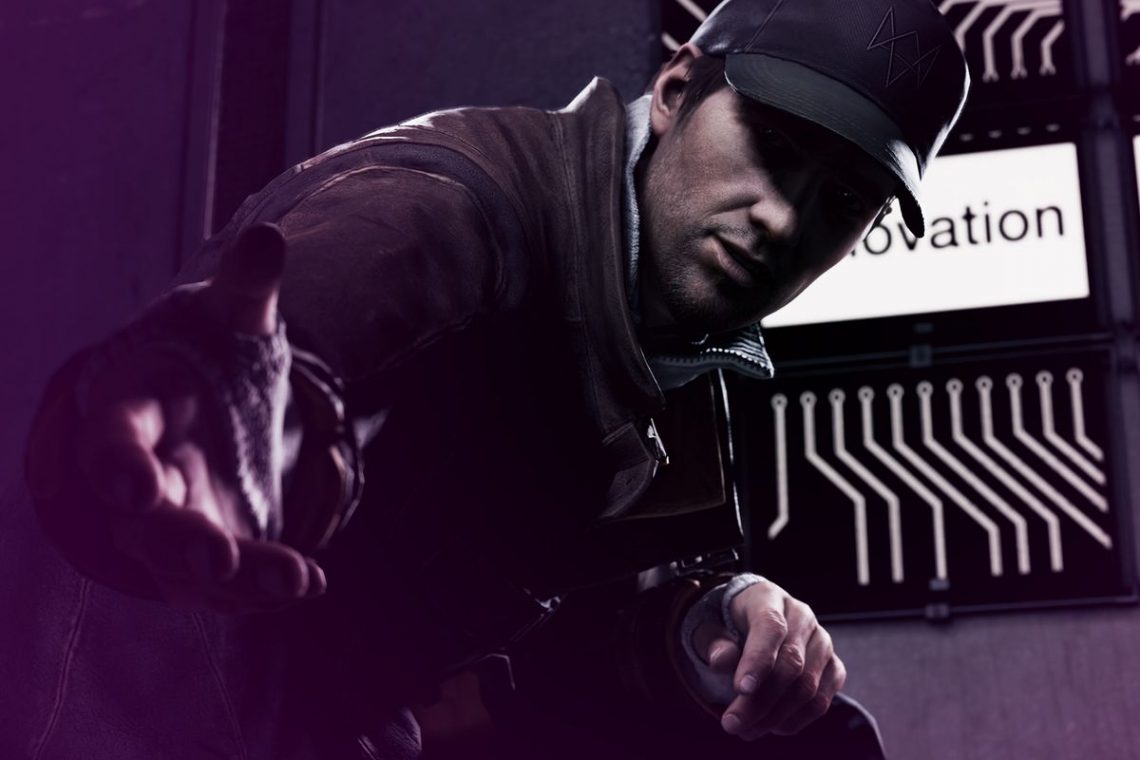 Ubisoft is facing accusations of exploitative practices after it announced that it will use the collaborative creativity platform HitRecord to generate some of the music for Watch Dogs Legion.

HitRecord, founded by the actor Joseph Gordon-Levitt, is designed to allow professionals and non-professionals collaborate to create music, art, writing and more, before being paid according to their final contribution to whatever is created.

Ubisoft defended the approach – it will also use HitRecord to create music for Beyond Good & Evil 2 — by saying that it gives fans a chance to get involved with the creative process of developing Watch Dogs Legion. But various games industry professionals, including well-known game music composers, have said that it leads to “exploitative and underpaid” speculative work. The problem being that if contributors’ efforts don’t make the final game, they won’t get paid.

Among those taking to Twitter to condemn Ubisoft’s collaboration with HitRecord are developer Mike Bithell, who pointed out that Gordon-Levitt himself belongs to a unionised profession, “Which is why I can’t ask him to work for free and pay him if I like what he does more than the other 100 actors I ask to work for free and win a job.”

Cadence of Hyrule composer Danny Baranowski said: “I know it’s hard to get into video game music. but please trust me – this. is. not. the. way. With the inevitable volume of submissions, this is no better than a lottery. Except you work for nothing and get nothing out of it.” Reigns: Game of Thrones composer Ryan Ike, and Game Workers Unite’s Los Angeles branch also criticised the move.

Ubisoft said it will pay $2,000 for each of the ten songs generated by HitRecord that make it into Watch Dogs Legion. Plus, the company took to Twitter to justify its approach, pointing out that the HitRecord tracks will form a tiny part of the music in Watch Dogs Legion: “The Watch Dogs Legion Audio team worldwide is already working with professional artists and composers on more than 140 licensed songs, and an original score in the game.

The additional contributions – no matter how large or small – from anyone within the HitRecord community are completely voluntary, and are meant to give them a chance to have their own creative expressions included in the game.” 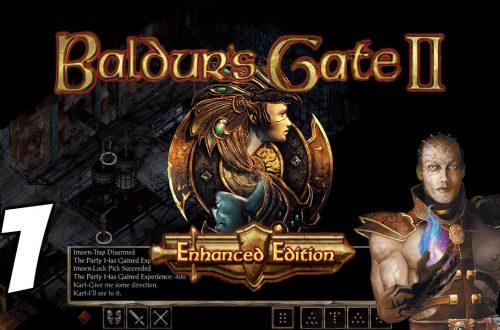